Starina Johnson will be directing the Zoom production of David MacDowell Blue’s play, The Wings of Dracula. This marks the first full online production by Fierce Backbone, and is a brand-new adaptation of the Bram Stoker’s gothic classic. The “as live” premiere performance will be on February 14, 2021 at 5pm PST, FREE OF CHARGE. After the premiere, the show will only be available via Fierce Backbone’s Patreon page. To get the Zoom link, email fiercelywriting@gmail.com. 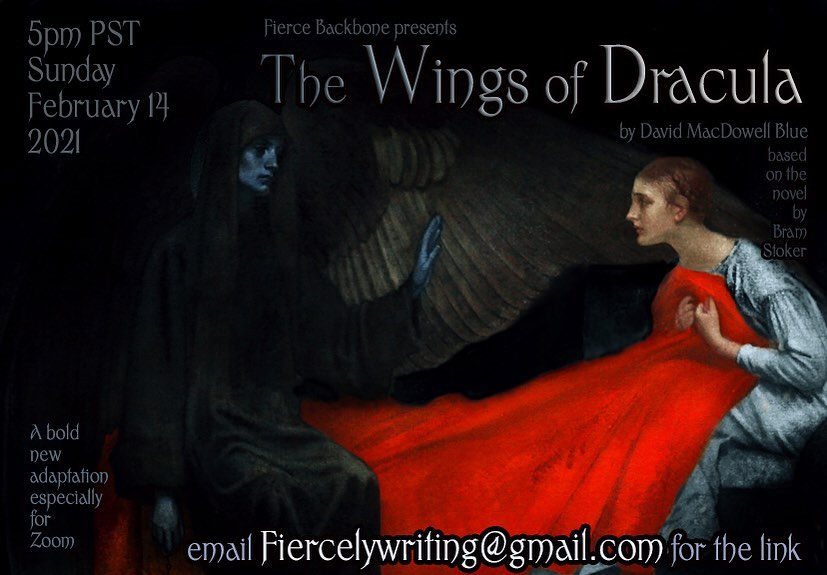 The New Normal will be screening at the Sherman Oaks Film Festival November 15-30, 2020. 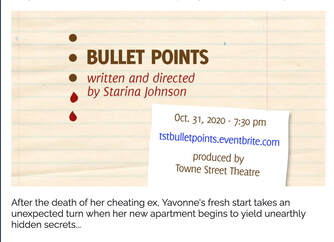 The New Normal will be screening at Flip the Script Festival (FSF), which is a brand new, 2-day, queer film festival based in Minnesota. FSF is focused on increasing access to multi-dimensional portrayals of queer folks. It is taking place online this October 2-3 at:
https://FliptheScriptFest.Eventive.org 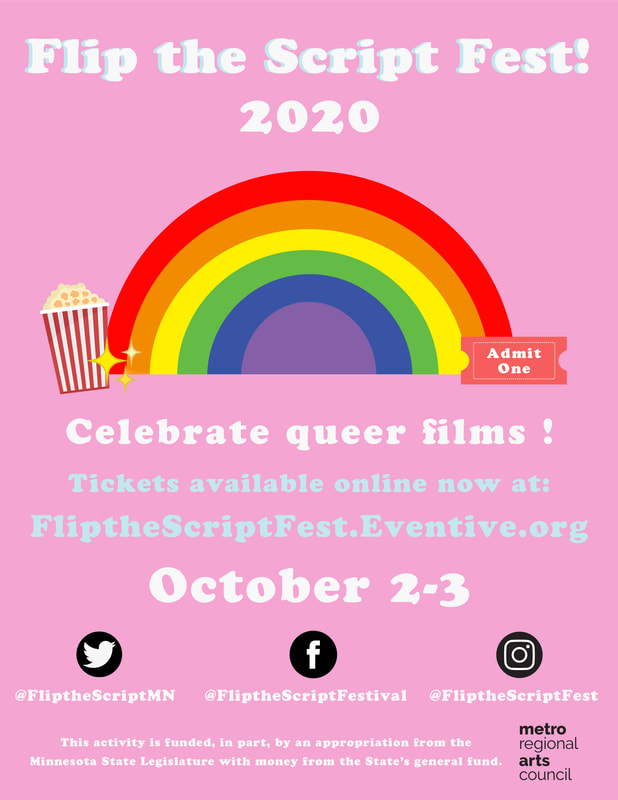 The New Normal is an official selection of BENT Sacramento LGBTQ Film Festival and will screen on Friday, October 9th, from 6AM till 11:59PM! 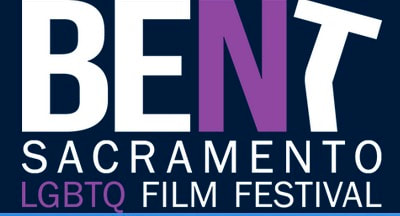 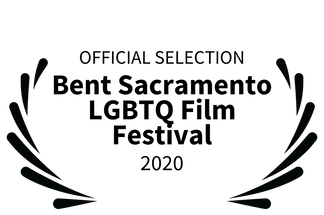 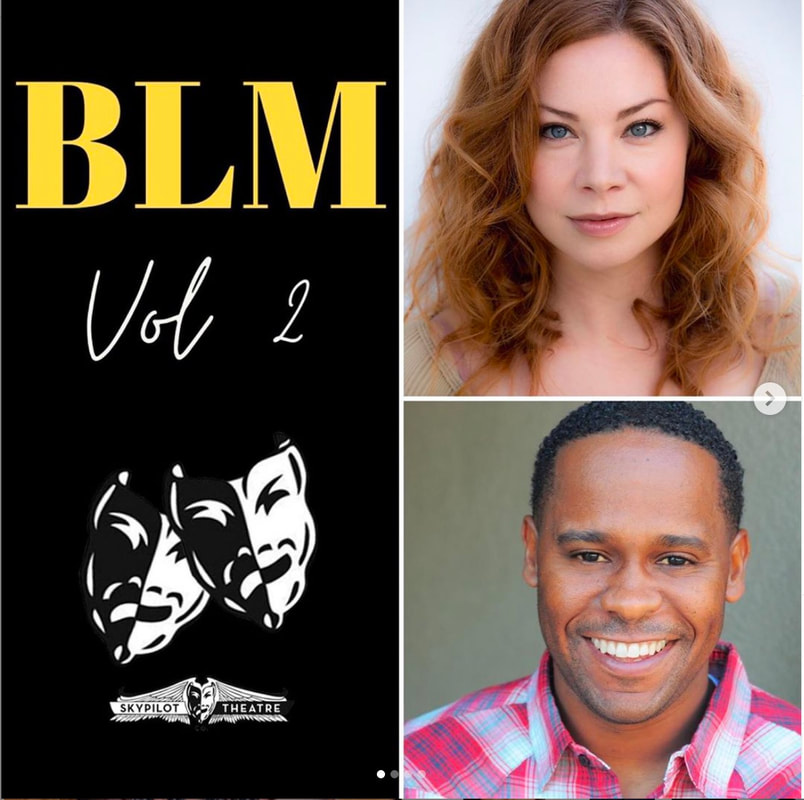 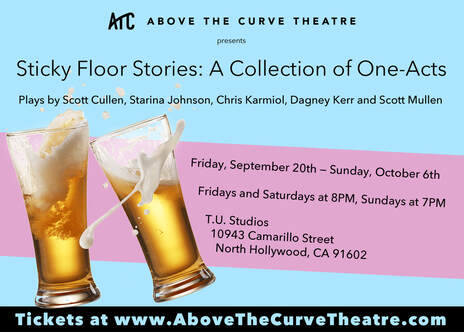 Tickets are now available for Above The Curve Theatre's Sticky Floor Stories: A Collection of One-Acts!

My play, Vice, is included and will be directed by Matthew Singletary. Also, I'll be directing Scott Mullen's play Soulmates as well as Dagney Kerr's play Old Fashioned!

Tickets are now on sale for Heartbreak Help! I'm assistant directing and co-producing this revival of Justin Tanner's hit comedy play about four women who share a Joshua Tree motel room for a women's spiritual weekend.